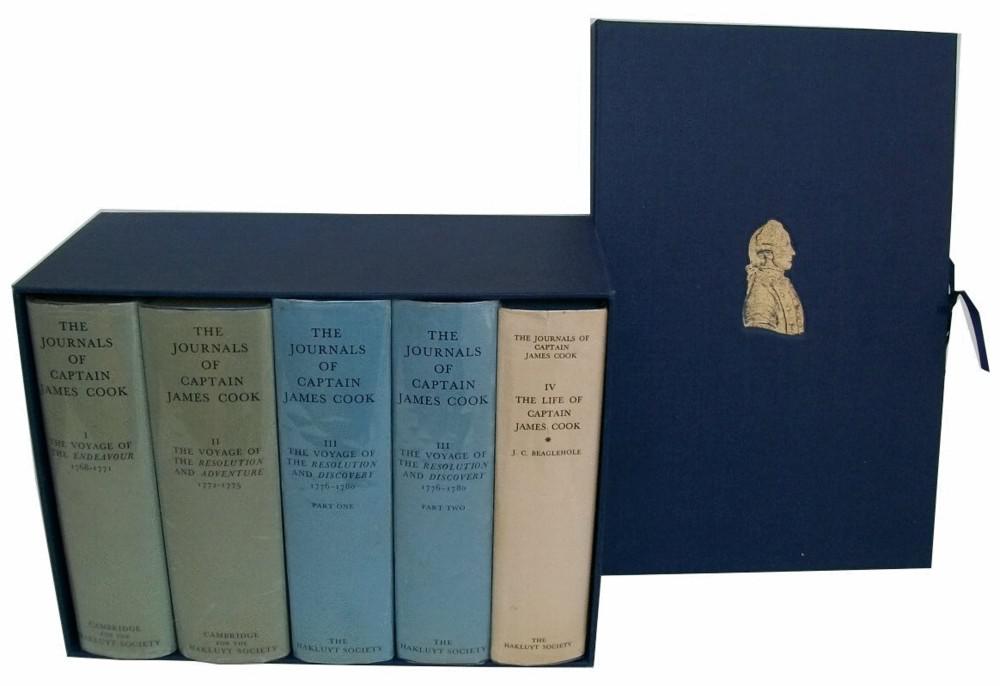 A Voyage to the South Sea, Undertaken By Command of His Majesty, for the Purpose of Conveying the Bread-Fruit Tree to the West Indies, in His Majesty's Ship the Bounty, Commanded By Lieutenant William Bligh

Rome and Its Environs: Drawn from Nature and on Stone