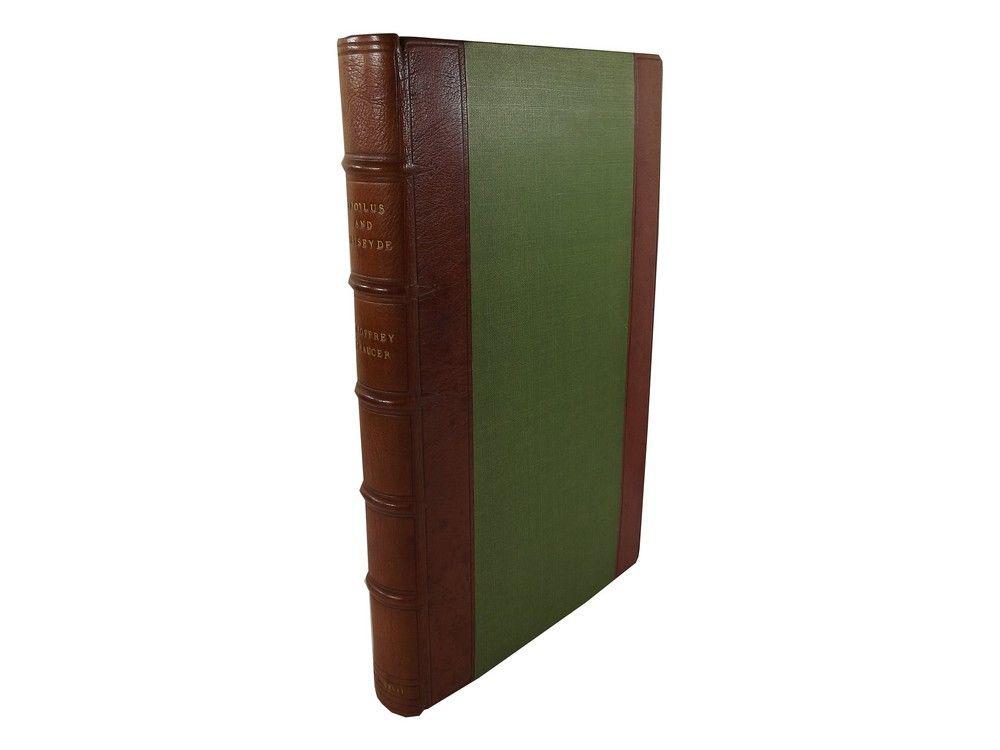 Life in Paris; Comprising the Rambles, Sprees and Amours of Dick Wildfire, of Corinthian Celebrity, and His Bang-up Companions, Squire Jenkins and Captain O'Shuffleton [Etc.]

The Fairy Tales of the Brothers Grimm

The Fables of Aesop

The Rhinegold and the Valkyrie

The Springtide of Life

The Poetical Works of Thomas Campbell