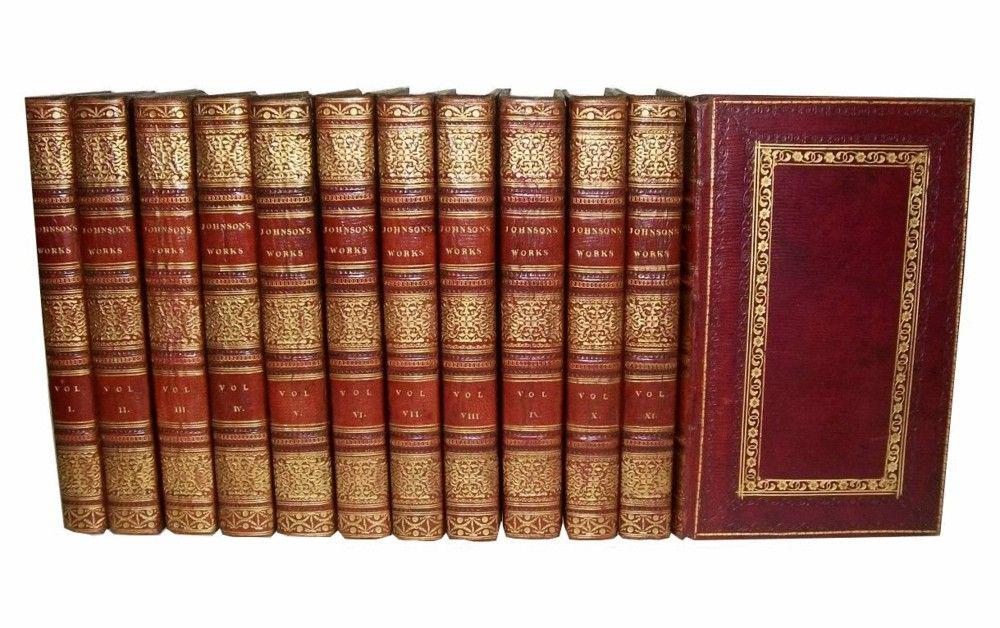 Sense and Sensibility: A Novel

The Italian Novelists: Selected from the Most Approved Authors in That Language